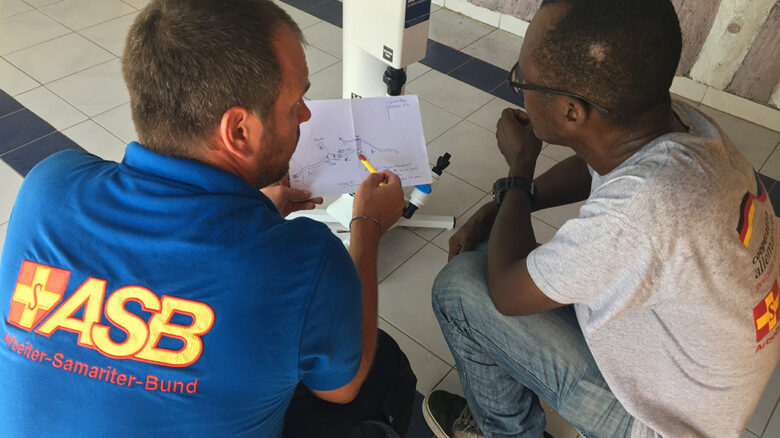 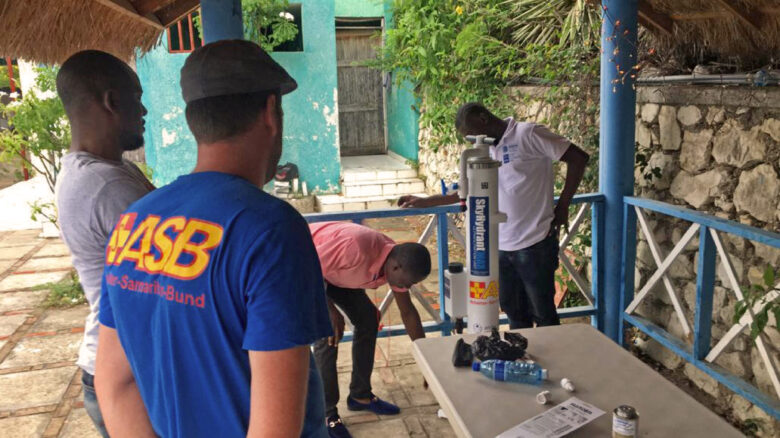 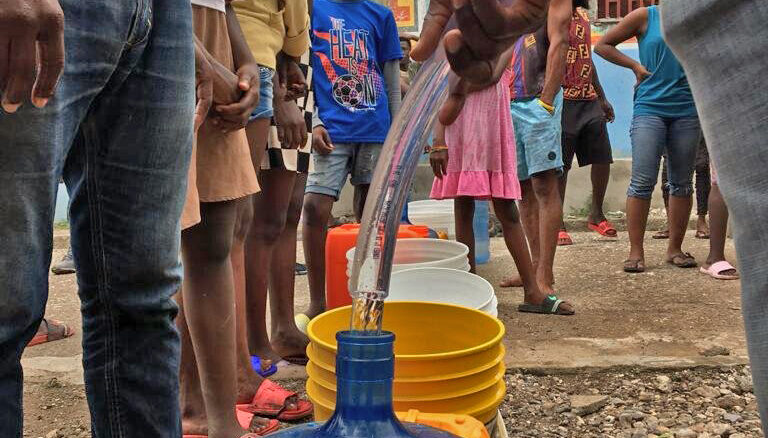 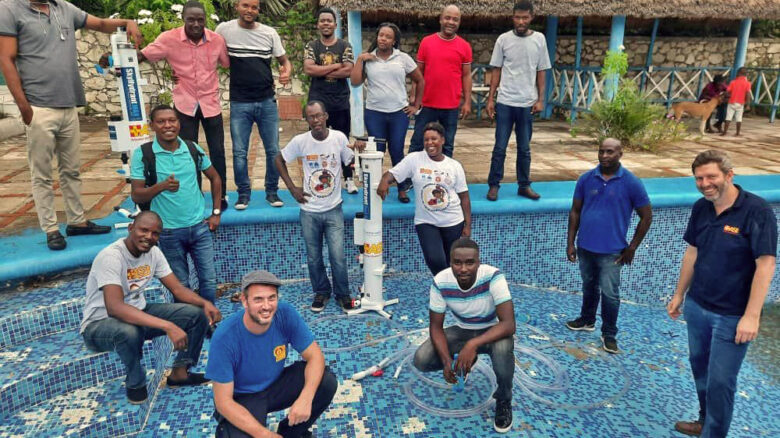 The southern province of Haiti has been massively affected by the earthquake. In particular, in the municipality of Saint Louis du Sud, where ASB has been working with its partner organization CAPSL (Coopérative Agricole de Saint Louis du Sud) since 2016

As of August 20, an ASB international assistance team has deployed to Saint Louis du Sud, in the southern province of Haiti, to support the emergency relief efforts of the local ASB team (25 people) and its partners. The focus is directed towards measures in the field of hygiene and access to drinking water, as the need for a safe supply of drinking water is very high due to damaged tanks and pipes, as well as contaminated surface water. The Arbeiter-Samariter-Bund (ASB) can mobilize quickly and provide emergency aid because it has been continuously active in Haiti since 2010. 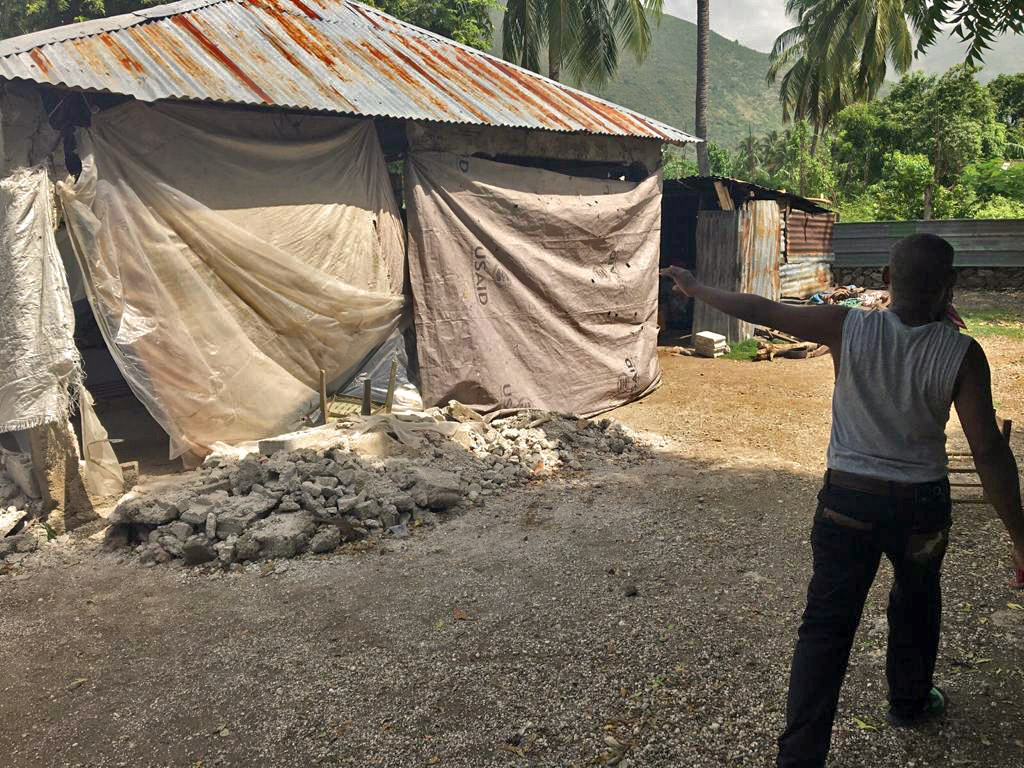 The southern province of Haiti has been massively affected by the earthquake. In particular, in the municipality of Saint Louis du Sud, where ASB has been working with its partner organization CAPSL (Coopérative Agricole de Saint Louis du Sud) since 2016, three-quarters of the population there has been directly affected by the earthquake, i.e. 10,000 families with a total of about 50,000 people. More than 100 people lost their lives and a large number of people were injured.

With more than 5,000 homes destroyed, Saint Louis, along with Pestel Township, registered the older adults of all the affected communities. Since their arrival, the ASB team, comprised of two headquarters staff and the local team, has been working hard to ensure that the mobile water filtration systems (SkyHydrants) they brought with them can be put into operation. Necessary materials, such as connection pipes, were purchased; staff from partner organizations (CAPSL of San Luis, FEODTI of Tiburon) as well as staff from the municipal administration were trained in the use of the filters and suitable water points for filtering water were identified. Special emphasis is placed on inclusion so that all people at the drinking water filtering sites who need it have access to water. This includes persons with disabilities, older adults and other marginalized groups. One Skyhydrant can produce 500 liters of clean water per hour. The ASB team from Cologne (Headquarters) brought a total of six Skyhydrants from Germany, three of which came from partner organization arche noVa in Dresden. The first distribution of drinking water produced with two or three drinking water filters is scheduled for the end of the week. 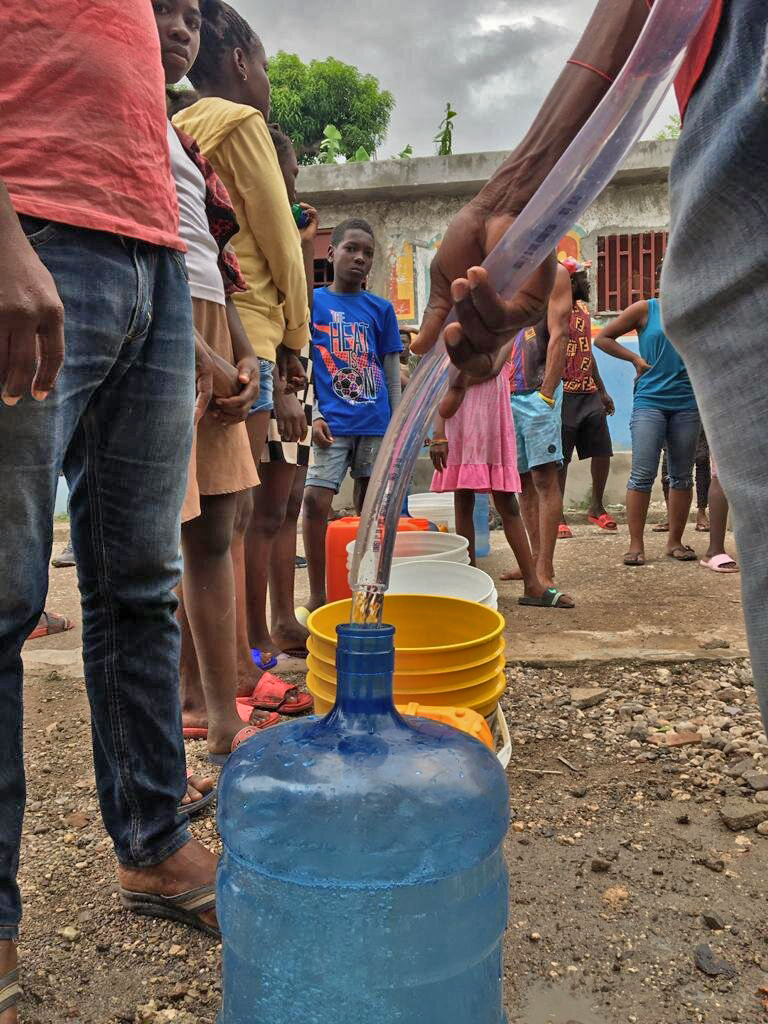 ASB has been working in Haiti since 2010 and has been active with its own office and team ever since. ASB works through local partner organizations (a total of six non-governmental organizations in three municipalities in the western and southern province) to sustainably strengthen the livelihoods of the local population. This includes the adaptation of agricultural production to the consequences of climate change, food security for children (school gardens) along with water and hygiene measures in schools and communities (construction of water collection plants, water filtration systems, water kiosks for hand washing). In addition, support is provided for the creation of alternative, environmentally friendly income and the improvement of so-called critical points of rural infrastructure to ensure that it continues to function even in the event of a disaster. 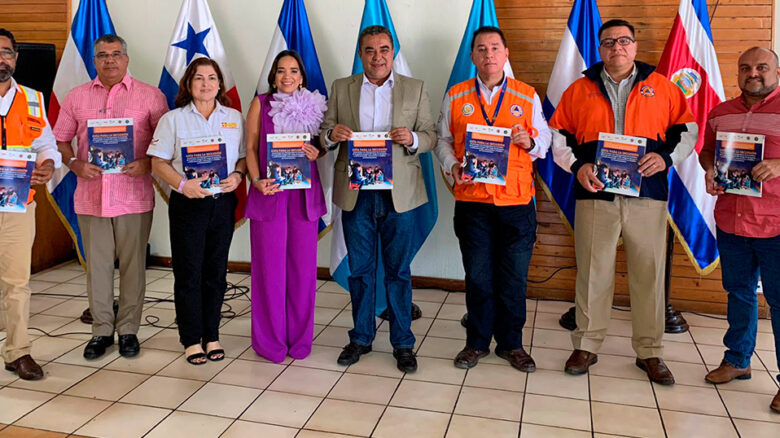 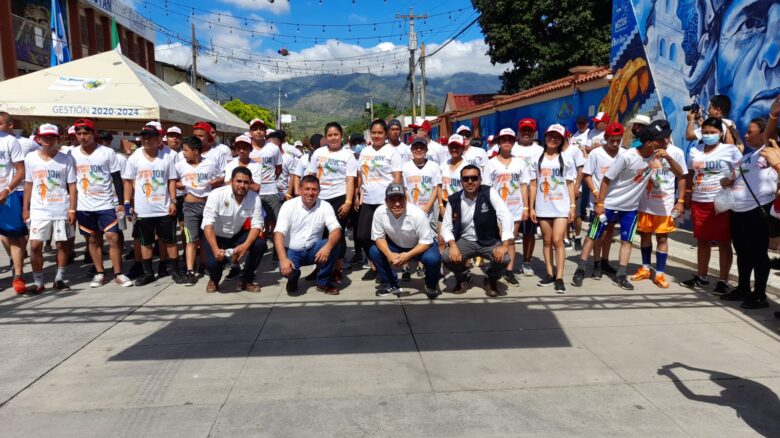 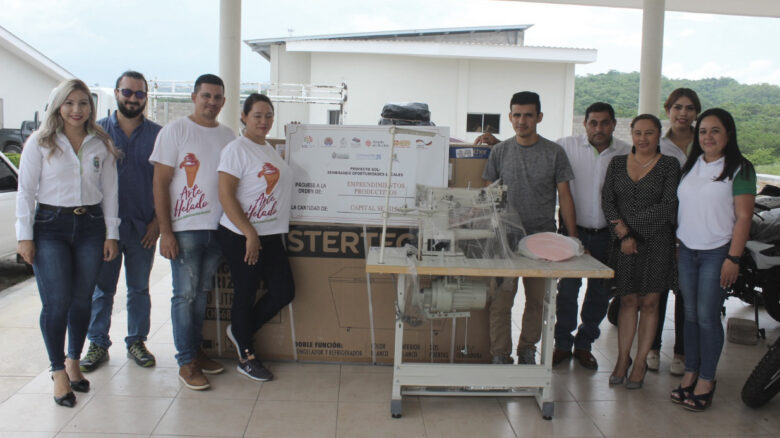 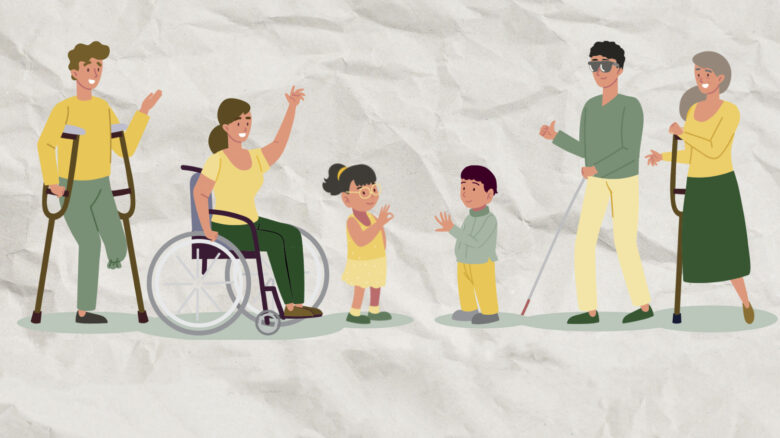