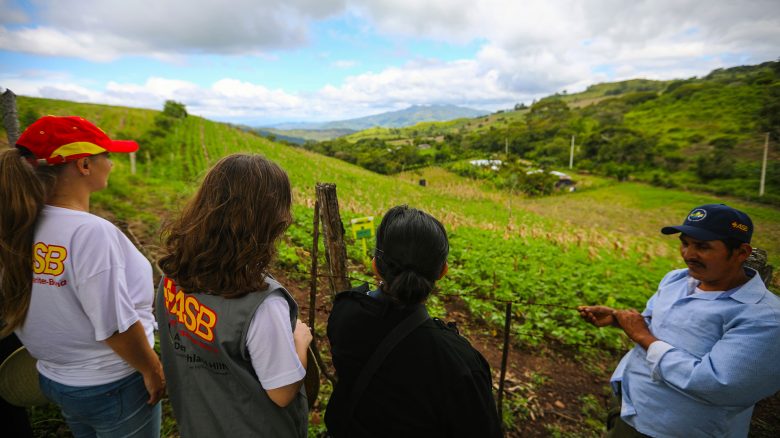 Our impact in the Dry Corridor

1.5 million to contributing to the sustainable food and nutrition security of vulnerable smallholder families in the Central American Dry Corridor, who are affected by climate change.

The Dry Corridor is referred to as an area of Central America that is affected by extreme water shortages every year between November and April. It extends from the north of Nicaragua to the south of Guatemala, passing through El Salvador and Honduras. The El Niño phenomenon and the effects of climate change have caused repeated droughts in these areas. The accumulated droughts in recent years and the low resilience of the population in the Dry Corridor have caused a situation of extreme vulnerability and food insecurity for some 2.1 million people.

The Global Programme "Food Security for Climate Change Affected Populations in Central America 2019-2022" is financed by the Federal Ministry for Economic Cooperation and Development (BMZ) of the Federal Republic of Germany and ASB's own funds. 1.5 million to contribute to the sustainable food and nutrition security of vulnerable smallholder farmers in the Central American Dry Corridor who are affected by climate change.

The geographical area selected for the intervention of the global programme has been parts of the Dry Corridor of Honduras and Guatemala, the two countries in the region most affected by the phenomenon of drought and at greatest risk of food crisis.

The desired changes are to achieve sustainable food and nutritional security for beneficiary smallholder farming families by improving drought risk management at regional, national and local levels. This will be done by developing replicable experiences for the improvement of smallholder farmers' food availability and access through stabilization, diversification and adaptation of their livelihoods.

Through the Global Programme, 23,156 people will be directly impacted and between 500,000 and 1.5 million people living in the Central American Dry Corridor, the most affected by recurrent and prolonged droughts in the CA-4 group of food insecure countries, will benefit indirectly.

Added value approaches of the Programme: 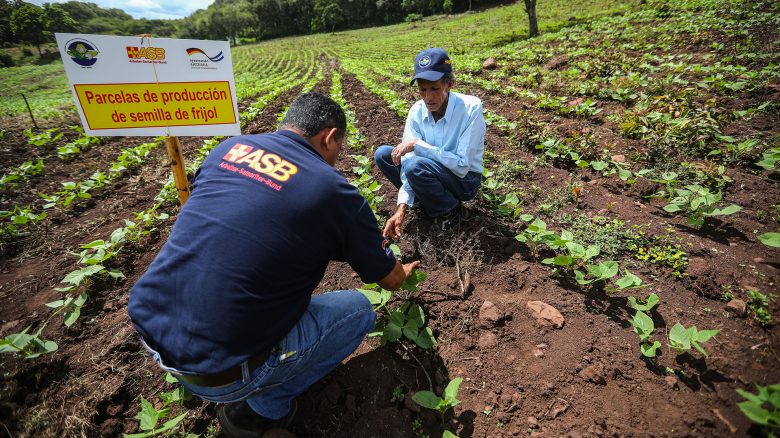 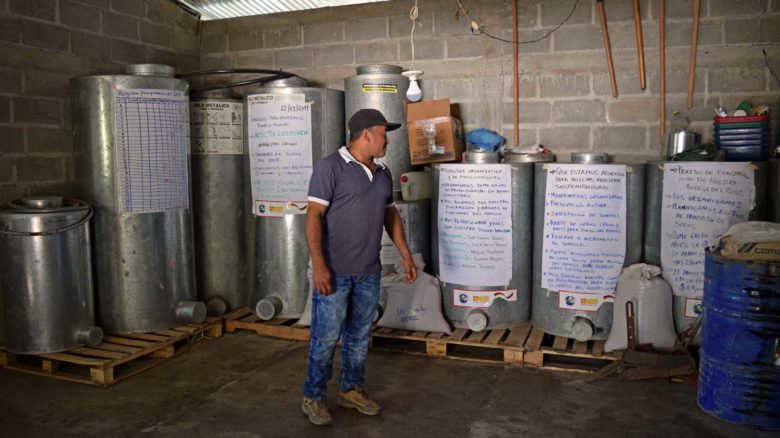 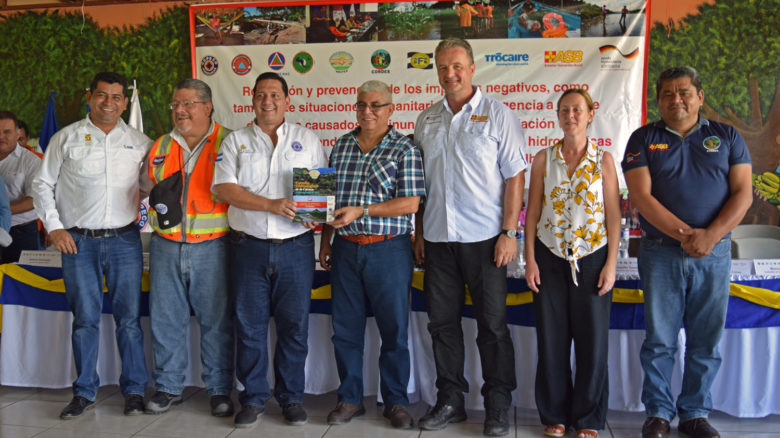 The standard is saving lives 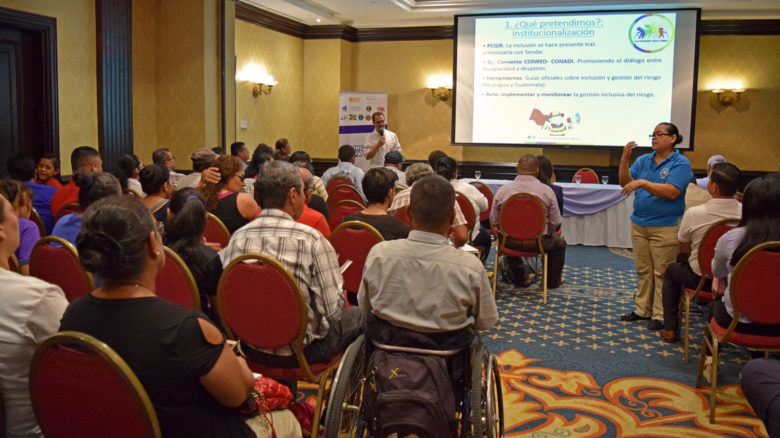 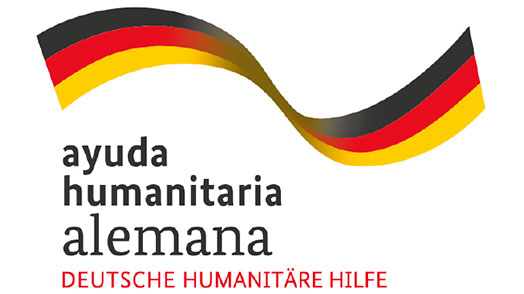 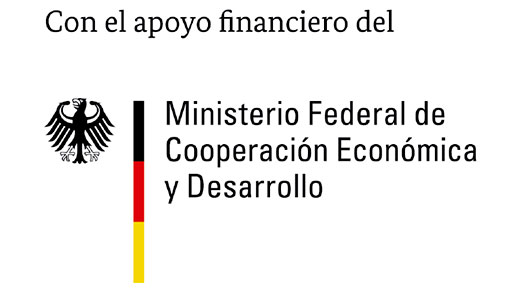