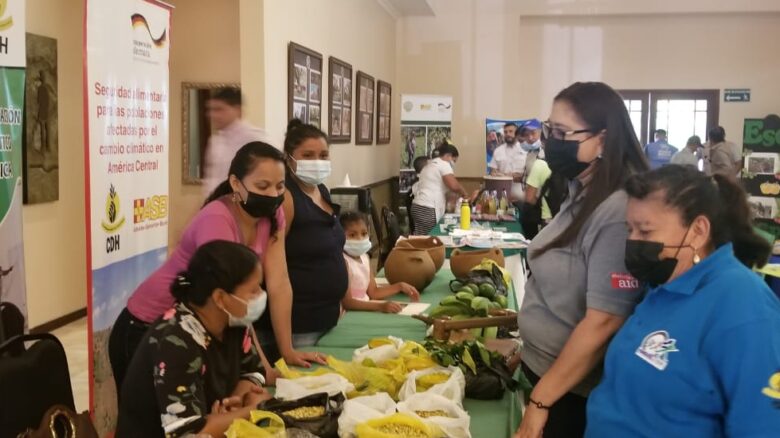 A forum on "Food Security, Resilience and Strategic Management in the face of Drought and Climate Change" was held in southern Honduras in the city of Choluteca, with the participation of the Governor of the Department of Choluteca, local governments, several local, national and international organizations, as well as community-based organizations.

The objective of the forum is based on presentations by experts in drought and food security so that the mayors of the area commit to generate policies on Climate Change, Food and Nutritional Security and Drought Management. It is also expected that a "Proclamation" will be signed.

This event was held within the framework of the global program: "Food Security for families affected by drought in Central America" financed by the German Federal Ministry for Cooperation and Development, ASB and the Centro de Desarrollo Humano de Honduras (CDH) and Asociación de Desarrollo Pespirense (ADEPES), in coordination with Mesa SAN - Region 13/ Gulf of Fonseca. 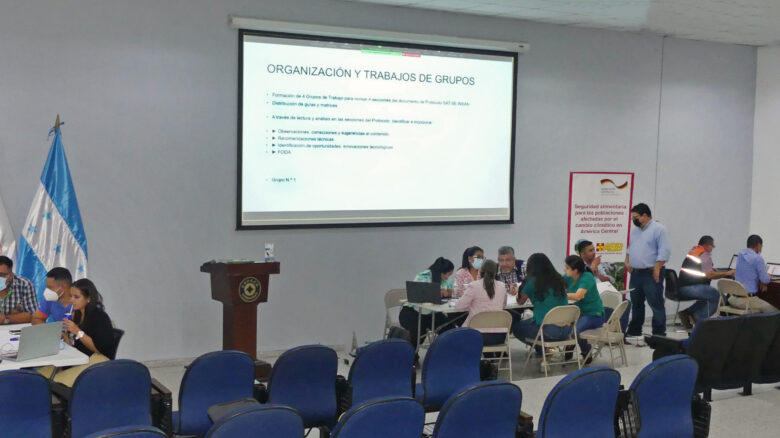 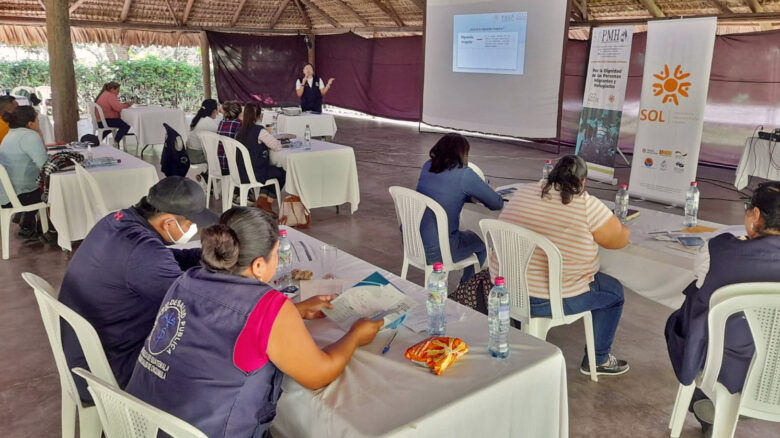